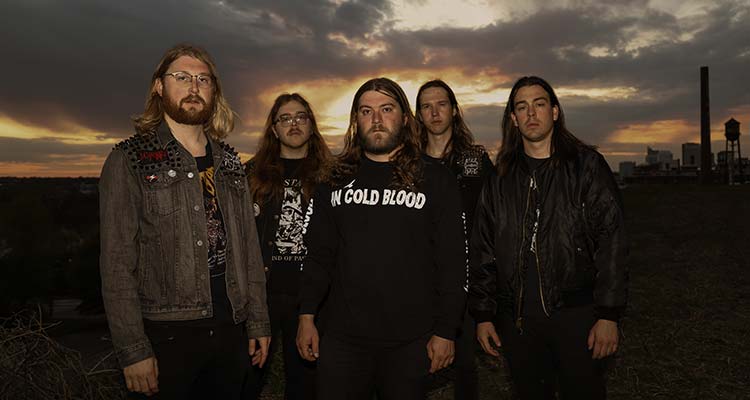 Formed in 2016, Enforced are a crossover thrash outfit that combines death, hardcore, punk and thrash if in the vein of Sacred Reich and extreme metal gods Bolt Thrower.

Their 2019 maiden album ‘At the Walls’ launches a sonic barrage compiled from two previous demos and a handful of new tracks. Building on the heritage of the likes of Suicidal Tendencies and Municipal Waste, the choking ferocity of ‘At the Walls’ immediately established Enforced as one of the hottest acts of the crossover scene. Their sophomore release ‘Kill Grid’ hit the shelves just last year and picks up where its predecessor left off. With a cleaner yet even more aggressive sound, the nine tracks on ‘Kill Grid’ administer an auditory bludgeoning with adrenaline-inducing crossover thrash in our current pandemic-induced dystopian reality. When all that pent-up energy and frustration is finally released, the mosh pit is bound to become a kill grid in its own right.