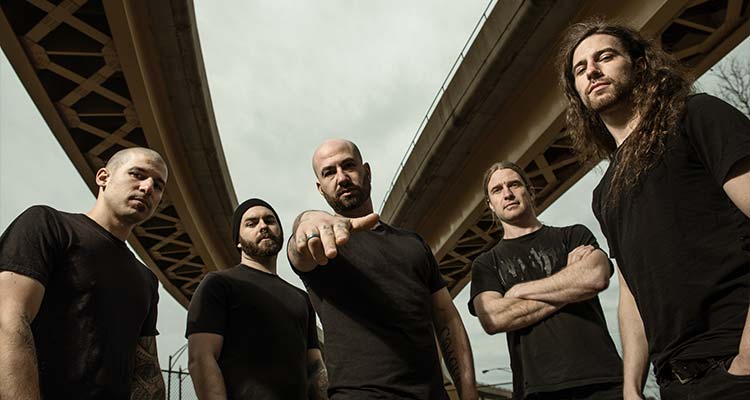 A Canadian metal act that makes the cover of an IT trade magazine must be out of the ordinary. And it’s true, Archspire is not a run-of-the-mill band.

In 2019 the work of these technical death metal mongers served as the basis for a neural computer network, earning praise from the programmers for producing the most consistent AI results, presumably because of the high tempo and the machine-like nature of the songs. The tracks are indeed fast and technically sophisticated, that much is clear from the four studio albums they’ve released since their foundation in 2007. In 2015 ‘Relentless Mutation’ earned a nomination for the Canadian Juno music awards but as far as we’re concerned 2021’s ‘Bleed the Future’ is their heaviest, cruellest and most merciless output yet and it is this Covid-era record that brings them to Kortrijk in August 2023.