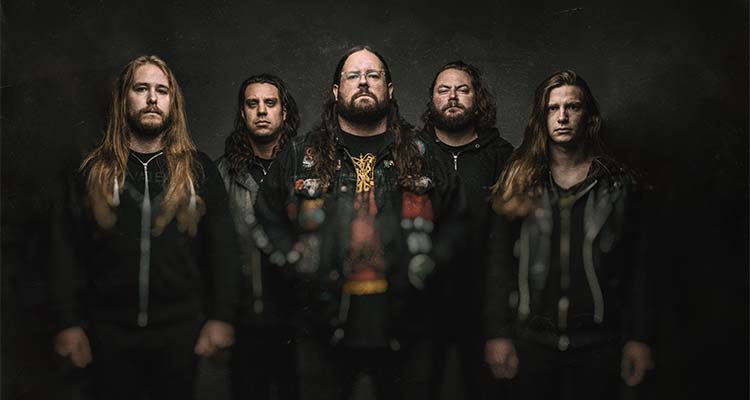 It’s been almost two decades since this extreme metal band from Michigan released its debut 'Unhallowed'. The record contained 10 chunks of melodic death metal seasoned with a truckload of gripping hardcore riffs.

It is this last stylistic feature of the then emerging deathcore and metalcore scenes that have caused the band to – grudgingly –carry these labels to this day. Still, sometimes small bands mature and become household names. One and a half decades later, The Black Dahlia Murder has developed into one of the mainstays of the genre. The Black Dahlia Murder have never leaned back or rested on their laurels. Quite the opposite, in fact. As one of the best releases of their illustrious career, 2017’s ‘Nightbringers’ illustrated once again just how high these guys have raised the bar. Consistent excellence is probably the best way to describe the body of work of The Black Dahlia Murder. On ‘Verminous’ they one-up themselves yet again, setting a whole new standard for their future output. Two decades after their inception, extreme metal masters The Black Dahlia Murder are the kings of all they survey.