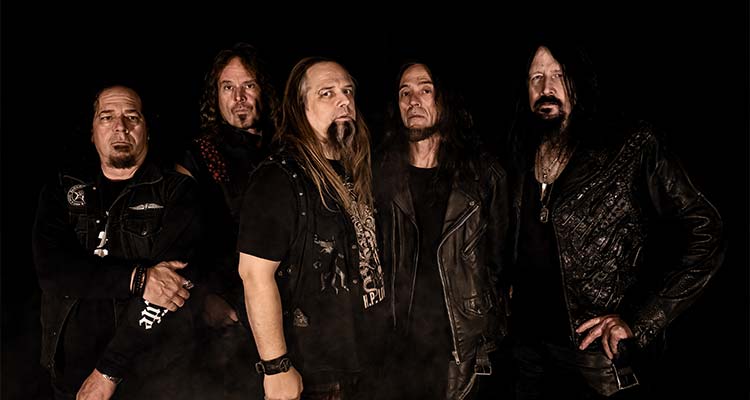 Originally formed in 1981 in San Francisco, Trauma was part of the same scene that gave the world such thrash notables as Exodus, Metallica and Testament. The band’s original bassist was none other than the late Cliff Burton.

1984 saw the release of the group’s debut album, ‘Scratch and Scream,’ before Trauma disbanded the following year. Almost three decades passed and then in 2013 Trauma reformed and they’ve been back in business ever since. They consolidated their comeback with a thumper of a new album in ‘Rapture and Wrath’ (2015), a slab of confident heavy metal with a serious NWOBHM vibe that will appeal to old school heavy and power metal fans. Since then, they’ve gone from strength to strength and they are currently touring Europe for the very first time. They’ve also completed work on their next album, ‘Awakening’. This is the first studio recording featuring new singer Brian Allen, who replaced original vocalist Donny Hillier, who sadly passed away in 2020. They’ve promised a high-energy performance with bombastic songs in a true heavy metal experience that blends older tracks off ‘Scratch and Scream’ with new material off the new album, which is already being hailed as their finest work to date. Get ready for a face-melting experience!