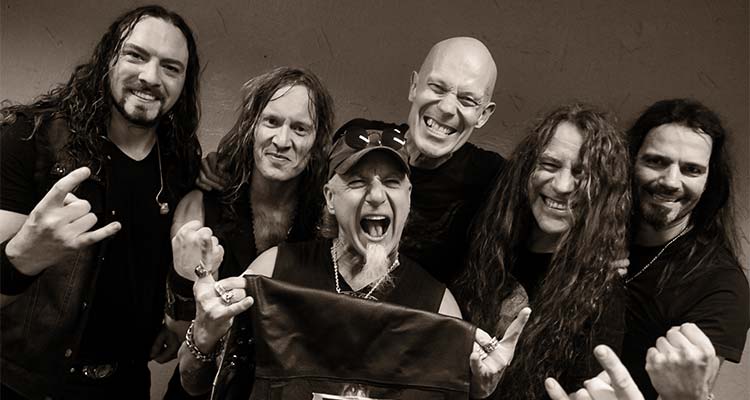 Accept went on to play a prominent role on the growing heavy metal scene in the early 80s and their landmark album ‘Balls to the Wall’ is still a genre classic. They were also a major source of inspiration for speed, thrash and power metal bands across the globe. Accept seemed destined for a long and successful career but after Udo’s second departure in 1997 everyone started focusing on their own projects. In 2009 Accept reformed under the impetus of Wolf Hoffmann. When Udo respectfully declined the offer to rejoin, T.T.Quick frontman Mark Tornillo was recruited as a replacement and Accept managed to recapture their former glory. The new offerings ‘Blood of the Nations’ (2010), ‘Stalingrad’ (2012) and ‘Blind Rage’ (2014) thrilled both new and long-time fans. ‘The Rise of Chaos’ (2017) builds on that momentum. In terms of longevity they could rightfully be dubbed the AC/DC of heavy metal because their music also has that infectious kind of familiarity that keeps you coming back for more. Their latest contribution ‘Too Mean to Die’ (2020) is still driven by catchy riffs, raspy vocals, harmonies that make the hair on the back of your neck stand to attention and more grit than a hundred miles of road.