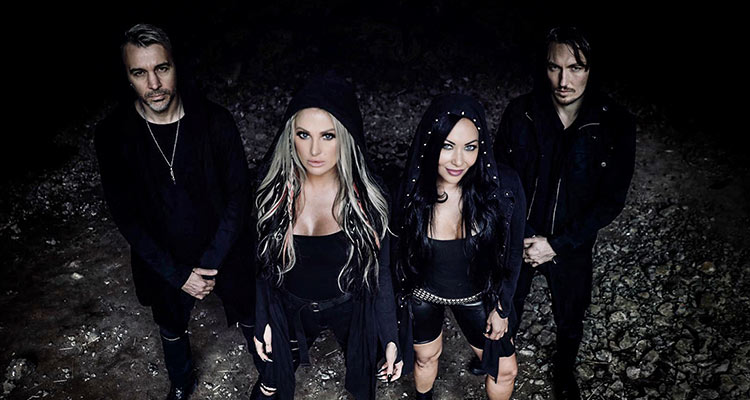 With Butcher Babies we’ve invited double trouble of the best kind. The brainchild of singers Heidi Shepherd and Carla Harvey burst upon the scene in 2010 with roots that can be traced back to Shepherd’s erstwhile all-female punk/metal cover band.

When Harvey joined they decided to take a different tack and try something heavier and more original. Fuelled by the riffs of former Amen guitarist Henry Flury, the double vocal attack and Shepherd’s and Harvey’s striking stage presentation they were able to build a solid live reputation. Their accessible and groove-laden metalcore has them screaming their lungs out as heavy verses alternate with melodic choruses, making for a high-octane, incendiary cocktail that leaves no one untouched. Harvey’s motto ‘pretty girls do ugly things’ says it all. Their most recent full-length ‘Lilith’ (2017) is their most varied effort yet: neck-wrecking, furiously paced metal(core) that will get any crowd moving.