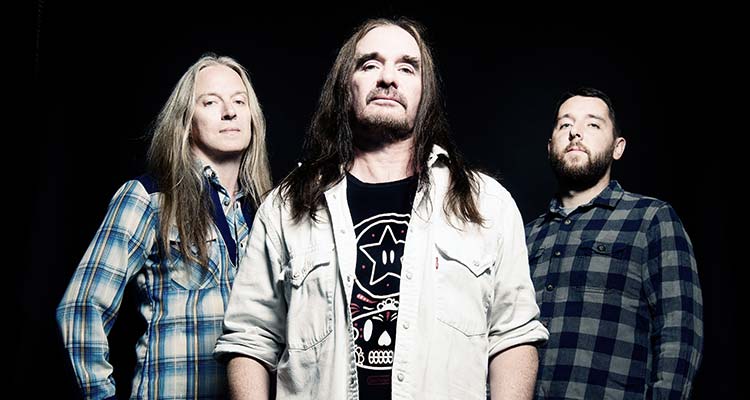 Together with Napalm Death, Carcass were the progenitors of the emerging goregrind scene. The feast of blood, guts and gore was backed by intelligent lyrics that appeared to come straight out of a medical handbook.

As for the music, Carcass sounded every bit as pathological as their morbid artwork promised and ‘Reek of Putrefaction’ (1988) and ‘Symphonies of Sickness’ (1989) are still landmark albums. The more melodic approach on ‘Heartwork’ (1993) was credited with carrying the seed for what would later become known as melodic death metal but in 1996 - and in spite of growing commercial success - recording issues and a changing music industry heralded the demise of the band. The patient was ultimately resuscitated in 2007 when Carcass were booked to play a number of festival shows but it would be another six years before ‘Surgical Steel’ dropped, another masterpiece that brings a mix of crushing grind and melodic death metal with a set of cojones the size of wrecking balls. Carcass continued to scour stages worldwide, finally hitting the studio to record their seventh slab ‘Torn Arteries’ just last year. Despite the veggie album artwork there is no shortage of carnivorous jaw-snapping or bloodletting. ‘Torn Arteries’ illustrates once again why they are the absolute masters at blending melodic appeal with pounding atrocity. Proof of the pudding this summer in Kortrijk!