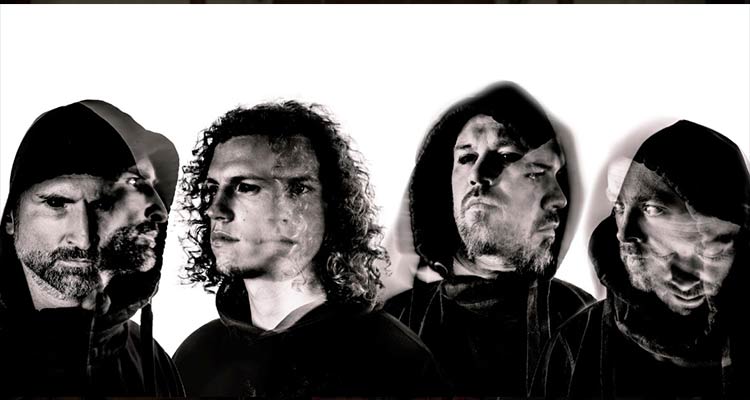 Voices Of The Void

Ten years into their career and despite a stellar reputation Carneia still don’t get the attention they deserve. Does the name Jan Coudron ring a bell - you know, the lead singer of the four-headed groove monster known as King Hiss?

Or what if we told you that Carneia’s skinsman also mans the kit for MIAVA? Jan Coudron’s reputation precedes him so you know he always goes the whole hog but don’t expect raucous stoner grooves here because Carneia is a different animal altogether! Tool and Meshuggah fans would do well to highlight Carneia on their schedules. Carneia stands for intricate rhythms and challenging and progressive song structures but above all their output is characterised by an impressive, massive sound. The songs on ‘All Tongues of Babel’ and their most recent effort ‘Voices of the Void’ (2019) can easily stand the comparison with international acts but hey, don’t take our word for it, come see for yourselves!