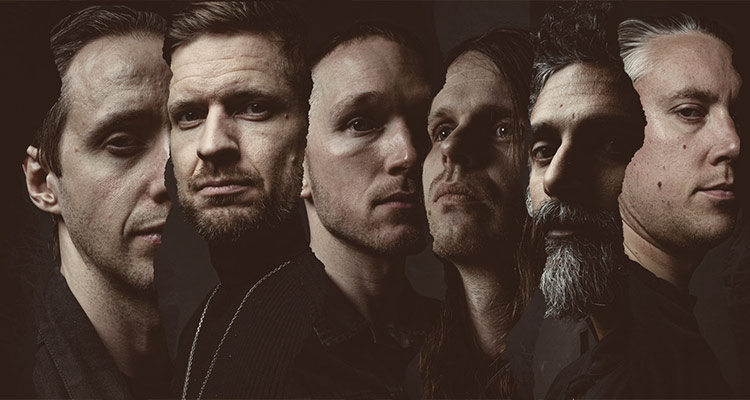 The seven-headed post-metal monster Cult of Luna was founded nearly a quarter century ago.

Over the years, the sound of this Swedish band evolved from heavily doom-influenced material to a less aggressive form of metal with orchestral interludes, which is one of the reasons why they are often named as one of the pioneers of post-metal - think dark, ponderous, repetitive and crushing guitars that erect a gigantic wall of sound. Former Made Out of Babies and Battle of Mice lead singer Julie Christmas appears as a guest singer on ‘Mariner’ (2016) which, according to the band’s press release, is a ‘figurative journey through the cosmos’. The live DVD for the album was shot in Kortrijk and captures the essence of the band. The album itself broke new ground for Cult of Luna, adding a more melodic approach to the band’s portfolio that also shone through on 2019’s ‘A Dawn to Fear’. Even clean vocals make an appearance – although sparingly used - and thereby accentuate the overall heaviness of the album. For many bands the pandemic has been conducive to the release of fresh material and Cult of Luna are no exception. ‘The Long Road North’ came out in early 2022 and if you didn’t hear the new material live at Alcatraz last year here’s your chance to make amends.