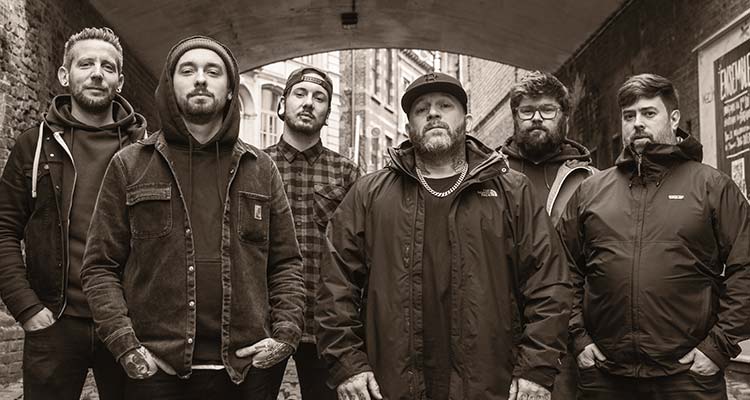 ‘Respect, Honour, Familia’: all you have to do is read these word to know we’re dealing with a genuine punk/hardcore band – and a homegrown one to boot!

Do or Die is a Belgian band from Mons that toured all over Europe in recent years as an opener for acts like Madball, Napalm Death, Hatebreed and Agnostic Front. Shortly after their formation in 1999 they dropped the EP ‘Tears of Rage’ (2000) and their maiden album ‘Heart Full of Pain’ (2001). Despite important personnel changes they kept their momentum, releasing new albums every few years until internal strife following the release of their eighth record ‘Crows’ (2015) led to a dichotomy and two versions of Do or Die. By far the most successful of the two – and the band we invited to Kortrijk next summer – is the one around original vocalist Chris Michez.