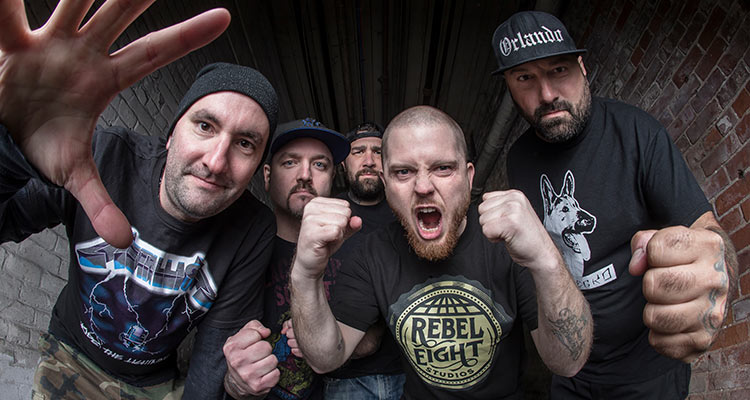 Based out of Bridgeport, Connecticut, Hatebreed are known for their singular amalgam of hardcore, crossover and thrash. Throughout their 25+ years on the scene they have exhibited an amazing ability to blend these genres into a galvanising bare-knuckled cocktail that effortlessly bridges the gap between musical styles.

Frontman Jamey Jasta oozes charisma and in the past both Jasta and Hatebreed have collaborated successfully with countless colleagues from other subgenres. Hatebreed are one of hardcore’s leading lights, a reputation they’ve earned a thousand times over, both on stages worldwide and in the studio. Just have a quick listen to ‘The Divinity of Purpose’ (2013) or ‘The Concrete Professional’ (2016): time clearly hasn’t dulled their edge. The closing line of the opening track of their latest studio effort ‘Weight of the False Self’ (2020) captures the essence of Hatebreed’s mission: Unleash the savage instinct!