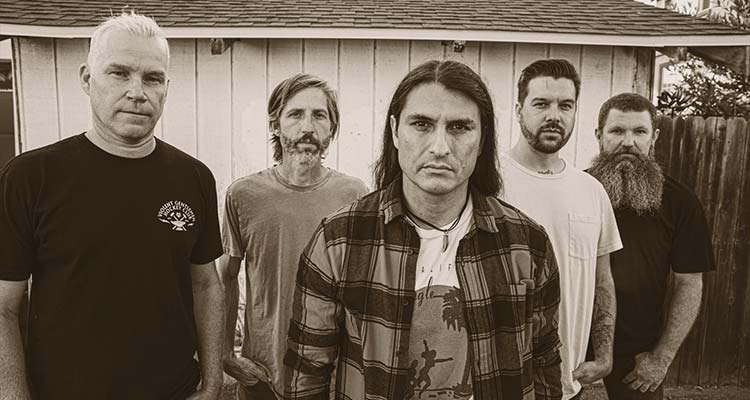 Ignite are a four-piece hardcore outfit based out of Orange Country, California. Originally formed in 1993, they put out two albums in the 90s but it was their millennial release ‘A Place Called Home’ that really earned them a seat at the table.

Meanwhile a rabid fan base had been growing both Stateside and on our side of the Atlantic and they toured extensively in Europe. Ignite are very outspoken in their opinions and lyrics in which the band’s environmental commitment and social and political concerns often shine through. They’ve also played a number of benefit shows with the proceeds going to several environmental groups. Follow-up ‘Our Darkest Days’ was six years in the making but the result was well worth the wait with excellent musicianship, Zoli Teglas’s signature vocals and an aggressive, melodic rock sound that is hard to pigeonhole. A full decade later they released their last album to date with ‘A War Against You’ (2016). In September 2021 long-time vocalist Teglas bowed out and Holy Grail guitarist Eli Santana was brought in as his replacement.