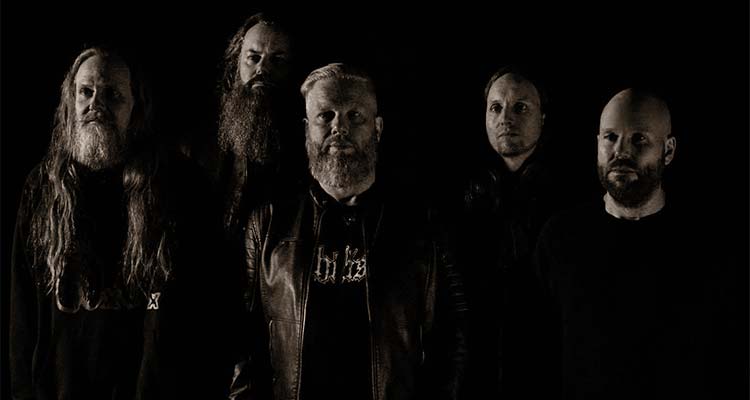 The Danish band’s origins trace back as far as the early nineties, when Maceration was founded as a heavier side project of several members of the more thrash-oriented formation Invocator. Their full debut ‘A Serenade of Agony’ (1992) was full of promise but the band faded into the background as fast as they had emerged. But lo and behold, Maceration have resurfaced and their new offering ‘It Never Ends…’ (2022) was released to universal acclaim. The album marks a triumphant return to the death metal frontline for the Danes and, as on their debut, the legendary Dan Swanö took care of vocal duties. Fans of Edge of Sanity, Bloodbath, Entrails and Dismember will highlight Maceration on their festival schedule in brightest red!