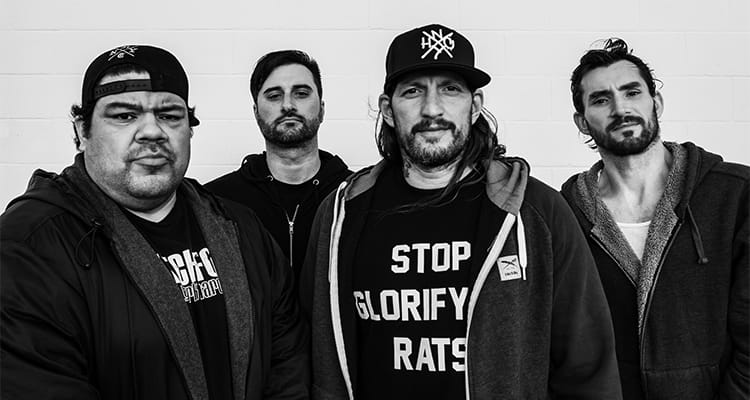 This New York hardcore outfit emerged in the late 80s as an offshoot of Agnostic Front and launched their first studio album in 1994.

Groovy/thrashy riffs, fast hardcore drumming and lyrics about the hardships of life on the streets of NYC are the main ingredients of ‘Set It Off’. There’s a bit of a hip hop feel to their debut but on ‘Hold It Down’ (2000) they experiment with a more traditional hardcore punk sound, resulting in faster-paced tracks. 2010’s ‘Empire’ is one of the highlights in their discography. Brimming with raw energy, the album clocks in at just over half an hour for 16 tracks. Lyrically they still write about themes like family values and urban violence, topics that are more relevant than ever. ‘For the Cause’ (2018) continues to stay the true NYHC course and Ice-T is one of several guest artists to contribute. Some detractors will say that the Madball recipe hasn’t changed much over the years but who cares if the cook is a master chef? Madball are going to demonstrate their style!