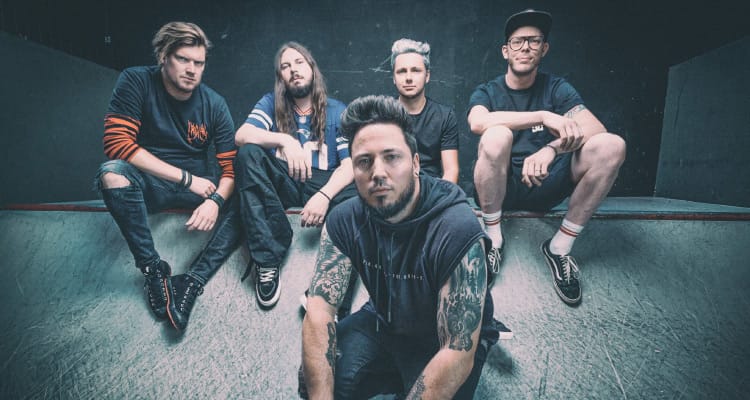 Mantah is the brainchild of ex-Spoil Engine guitarist Bart Vandeportaele and Fields of Troy throat Sven Herssens. With the single ‘Game Over’ the Belgian act gave the current alt metal scene a contemporary touch.

Expect heavy, pounding music and gripping and varied vocals and melodies. Mantah themselves describe their output as an amalgam of ‘new’ and ‘nu’. Having grown up with the likes of Korn, Linkin Park and Slipknot it’s no surprise their music should be influenced by 90s nu-metal. Their love of electronic music also shines through, hence the use of breakbeats, samples and synths on their debut ‘Evoke’ that hit the shelves in late October 2022.