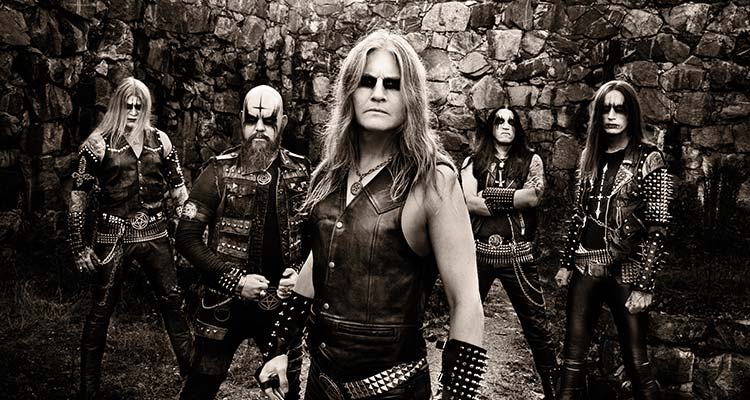 No matter how extreme their music, Swedish metal bands always seem to have an ear for gripping melodies and Necrophobic is a prime example in this regard: together with Dissection and Naglfar they are among the founders of the ‘blackened death’ subgenre and every new offering is an onslaught of seamless riffs and screaming solos of superhuman quality. After three decades the fire is still burning fiercely and their edge hasn’t dulled in the least. Just check out their most recent offering ‘Mark of the Necrogram’ (2018). The sound and atmosphere on this record hearken back to their early years with tracks that are simultaneously in-your-face brutal and undeniably beautiful. This is also the first studio recording in a quarter century to feature vocalist Anders Strokirk who took over from long-time vocalist/bassist Tobias Sidegård after the recording of ‘Womb of Lilithu’. In recent years Necrophobic have chalked up a series of memorable festival appearances so expectations are high for their Alcatraz debut.