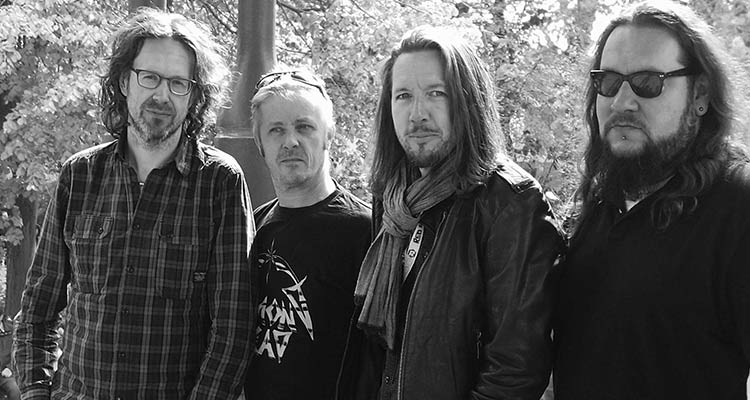 What started out in 2016 as a studio project by four seasoned musicians has meanwhile developed into a full-fledged band with live ambitions. Heavy riffs, pounding low end, powerful groove-laden drums and searing vocals are the key ingredients of the Rawdriguez mix.

All four band members have earned their stripes with other bands: vocalist Gunther Uytterhoeven made a lasting impression with Damn Your Idol, guitarist John Pollentier has been churning out spine-chilling riffs for Cowboys & Aliens for more than twenty years and Stefaan Bonte is a monster on the bass – just check out his contribution to instrumental stoner rock collective Locus Control. The beast behind the kit is Christophe Depree. A full member of Channel Zero since 2017’s Exit Humanity Tour, he is also half of After All’s twin axe attack and has been for over three decades. Rawdriguez offers the perfect fix for metalheads who take their poison raw and groovy and their debut album ‘Asylum of the Arcane’ is set to drop in April so check it out!