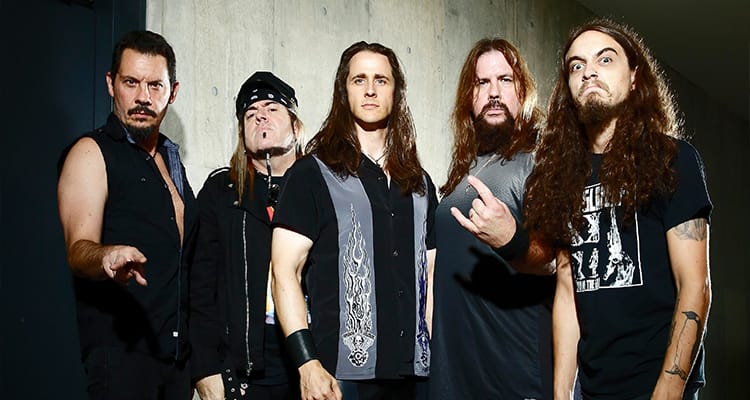 When RIOT founder Mark Reale succumbed to a prolonged illness in 2012, the band name RIOT was buried with him at the explicit request of Mark’s father.

To celebrate the music of the band, which was characterised by numerous personnel changes over the years, a number of members of the ‘Thundersteel’ line-up decided to carry the torch. After all, it was this 1988 classic that marked a turning point in the musical career of a band that contributed to the widespread success of heavy metal since 1975. RIOT were among the progenitors of power metal and would continue to fly the flag for the genre in the subsequent years. In 2014 they dropped ‘Unleash the Fire’, proof positive that RIOT V can forge metal heavy metal in the vein of the classic material without Mark’s input. Follow-up ‘Armor of Light’ (2018) also features a band that is still a force to be reckoned with, especially on the live stage.