Sick of it all 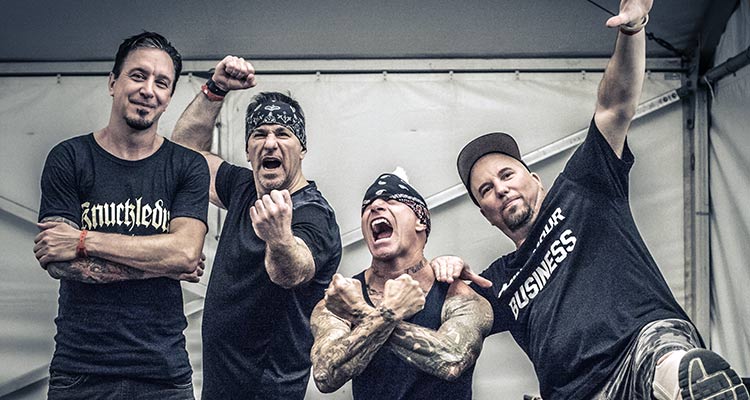 The hardcore punk outfit Sick of It All was founded in 1986 in Queens. Their career really took off when they were signed to a major label and their third album ‘Scratch the Surface’ dropped. The album built a bridge between punk and metal, characterised as it was by the streetwise punk attitude while being guitar-heavy enough to command the attention of the metal community.

More than three decades on the Koller brothers & Co are still going strong. They’ve often said in interviews that their approach to music is based on what’s going on in their own lives and they try to bring these events across as truthfully and energetically as possible. It’s a craft they master to perfection as the ferocious ‘The Last Act of Defiance’ (2014) so richly illustrates. With 17 under three minute tracks, ‘Wake the Sleeping Dragon!’ (2018) keeps up the relentless pace that has defined SOIA’s career and their new output has the same sense of urgency as ‘Just Look Around’ (1992) or ‘Scratch the Surface’ (1994). SOIA will beat you into submission!