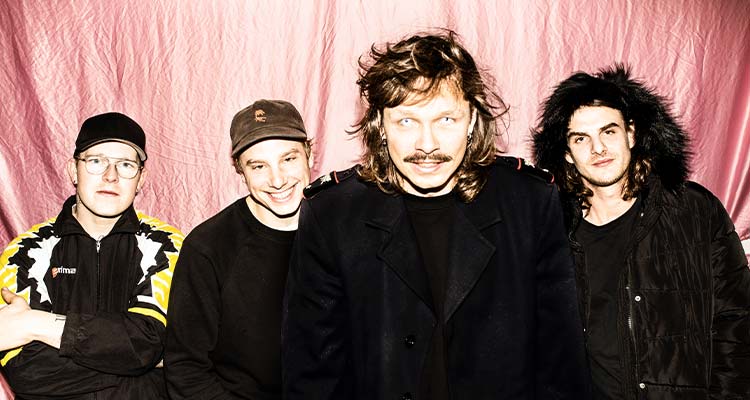 After four CDs the guys in Steak Number Eight felt things had come full circle. Belgium’s most famous sludge/post metal band sold out the country’s biggest venues, performed at all of the leading European festivals and shared the stage with the likes of Mastodon, The Dillinger Escape Plan, Deftones, Prong and Alice Cooper.

The name change was announced in 2018 and a three-song EP foreshadowed the release of the ‘new’ outfit’s first full-length effort, ‘Critical Method’. Starting from scratch undeniably opened up new avenues of creativity and inspiration, with shorter and more straightforward tracks and a nostalgic 90s touch. There’s also some Mastodon in there and ‘Human Throne’ sounds simultaneously fragile and gripping, especially in the live version recorded at AB with just Brent and his piano. Their second full-length under the new name, ‘Love, Death & Decay’ (2022) is of course still a sludge/post-metal album but under the surface the recipe also includes undeniable sprinklings of shoegaze, post-rock and indie. In other words: the same talent in a slightly different and hauntingly inviting packaging.