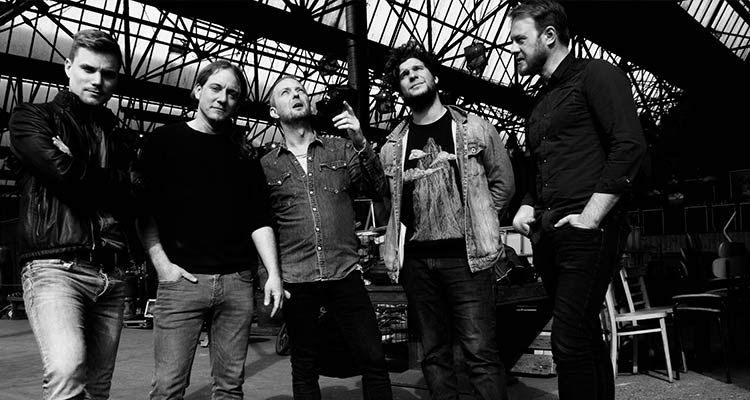 In our opinion Von Detta’s ‘Burn It Clean’ is one of the most memorable records of 2019. Their music is too hard to pigeonhole so we’re not even going to try. Let’s just call it a unique concoction deeply rooted in the nineties – that means grunge, stoner and a lick of funk but translated into a heavy metal context.

Guitarists Jonas Verhelst and Ief de Deurwaerder share a past in Fenndango,a band that folded in 2011. Together they recruited a new rhythm section with drummer Koen De Borle and bassist Jeroen Vandamme and found an excellent new throat in Tom Claus. Their maiden EP ‘Exit Grand Piano’ dropped in 2017 but just when they looked set to take the local rock scene by storm singer Tom Claus was forced to retire. Fortunately Manuel Remmerie was there to bail them out and like his predecessor, Manuel is an excellent frontman with a voice that’ll rip your intestines to shreds.. Von Detta at Alcatraz: you’re gonna burn!