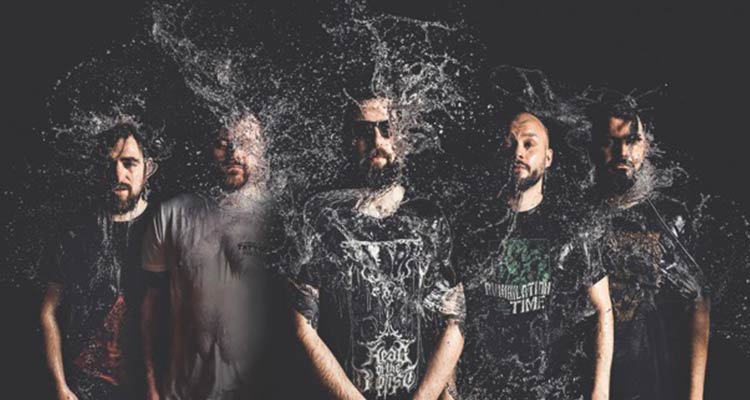 In recent years, Belgium has spawned more than its fair share of talented sludge/stoner metal bands. Antwerp-based Your Highness are one of the highest-rated exponents of that scene.

Early 2015 the quintet switched into high gear with the release of ‘City in Ruins’. Their second full-length effort is a strong statement and the follow-up to their 2011 debut ‘Cults ‘n’ Cunts’. GMM experienced the full force of the live cyclone known as Your Highness for two years running (2015 & 2016). Also in 2015 they snared Flemish comedian Philip Geubels as the director for their video for ‘Desert Kater’ and that same year they also did a stint as an artist in residence at concert venue Trix in Antwerp. ‘Welp’ director Jonas Govaerts directed the video for ‘The Flood’, a track off their most recent, eponymous full-length (2019). Their busy touring schedule has enabled them to build an enviable live reputation and we can’t think of a better excuse to invite them inside our prison walls.