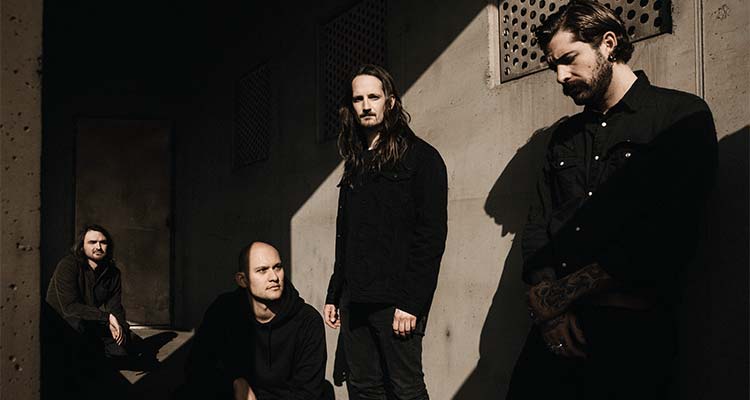 Back in the day, Germany was sometimes associated with substandard and clichéd black metal. A lot has changed since those days and the Bavarian outfit Der Weg Einer Freiheit is one of the leading exponents of Germany’s black metal scene today.

Der Weg Einer Freiheit delivers intelligent and varied black metal, exciting as hell and as dangerous as a pack of rabid dogs. Epic melodies, intricate guitar harmonies, guttural screams, blast beats, shoe gaze passages and a dreamy, melancholic atmosphere… Der Weg Einer Freiheit constructs a hybrid universe consisting of the best of the second wave of black metal on the one hand and post-metal and classical influences on the other. Their most recent outing ‘Noktvrn’ (2021) is their most engaging to date with the usual blast beats, screams and tremolo riffing but also generous post-metal and classical influences. The latter is not surprising since the concept of the album refers to Chopin’s 21 Nocturnes. Der Weg Einer Freiheit know how to flesh out the black metal backbone with added subtle layers of texture. This time around they even experimented with two English-language tracks instead of the usual German lyrics. Warmly recommended for fans of Sólstafir, Dark Funeral and Insomnium.