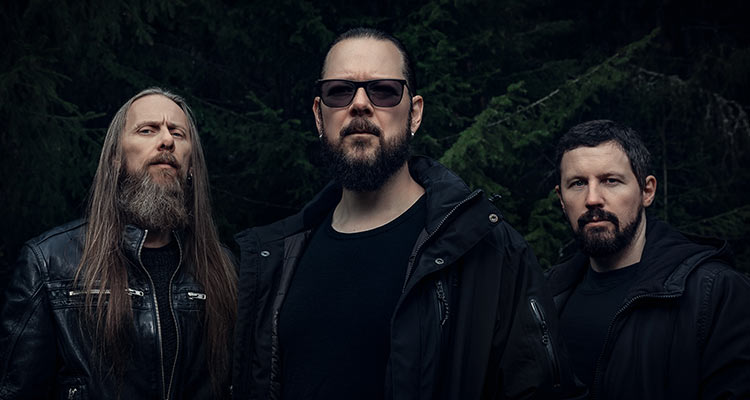 Anthems To The Welkin At Dusk

Formed in 1991, Emperor is widely regarded as one of the most influential black metal bands.

The Norwegians disbanded in 2001 following the release of their fourth album ‘Prometheus: The Discipline of Fire & Demise’. Frontman Ihsahn subsequently embarked on a successful solo career under his own name while his old bandmates Samoth and Trym Torson concentrated on their band Zyklon. Emperor’s debut ‘In the Nightside Eclipse’ (1991) hit the metal scene like a tidal wave. Innovative due to the inclusion of orchestrations and keyboards, it’s hard to imagine the band members were just seventeen at the time of its inception. ’Anthems to the Welkin at Dusk’ (1997) firmly established Emperor as the flagbearers of black metal and is still recognised as one of the most influential releases in the genre. ‘IX Equilibrium’ (1999) spread its tentacles beyond the realm of black metal with overwhelming speed, exceptional musicianship and omnipresent keyboards that create a symphonic feel. The amazingly complex ‘Prometheus’ and its progressive influences concluded Emperor’s recording career on a high note. Ihsahn and partner in crime Samoth have repeatedly said a fifth album will never happen but fortunately for us they like to reconvene from time to time to resurrect past glory.