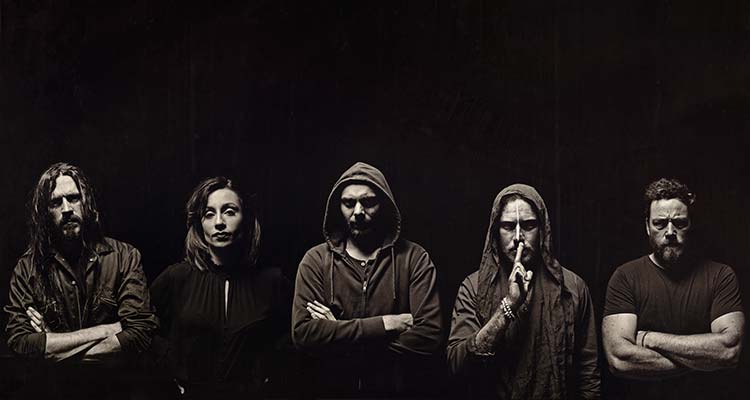 The name Gautier Serre probably doesn’t ring a bell but under his stage name Igorrr he has made a name for himself as a multi-instrumentalist and electronic record producer. He mixes an array of intrinsically unrelated genres and sounds such as black metal, acoustic instrumentation, trip hop, samples, break core, ragga, violins, breakbeats, etc.

The result is an alienating, disturbing and idiosyncratic auditory experience that bewilders the listener. Following two self-released demos in 2006 and 2008 he was signed by the experimental label Ad Noiseam for the release of his full-length debut ‘Nostril’ (2010). In 2017 Igorrr released ‘Savage Sinusoid’, his first album for Metal Blade, which was recorded by a number of musicians over a five-year period. Bloodcurdling screams, operatic vocals, gypsy violins, undiluted death, black metal influences, Spanish guitars... Igorrr is synonymous with the kind of chaos that drives a more impressionable mind insane. The same schizophrenic vibe, total chaos and madness pervade 2020’s ‘Spirituality and Distortion’. Their live shows defy description as they’ve proven time and again with memorable performances at Fortarock, Dour, Download, Brutal Assault and Hellfest to name but a few.