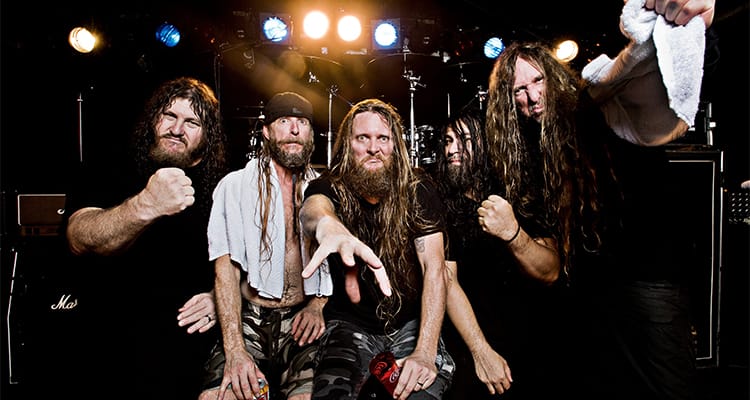 In the early 90s these death metal progenitors created the blueprint of what death metal should sound like together with bands like Death and Morbid Angel.

No frills, just a sonic sledgehammer approach that knocks the wind out of your pipes. John Tardy’s retching vocals, brother Donald’s groovy drums, menacing riffs, the band’s overall brutality and the rapidly alternating fast and slow sections are trademark characteristics of their output. ‘Slowly We Rot’ (1989) and ‘Cause of Death’ (1990) are quintessential death metal albums and established them as one of the leading lights of the death metal genre. However, the endless touring took its toll and they disbanded in the late 90s only to resurface 8 years later with the aptly titled ‘Frozen in Time’ (2005). Since then it’s been business as usual, with the eponymous ‘Obituary’ (2017) as their last full-length effort to date. The new album is essentially done so look out for new material in the set!