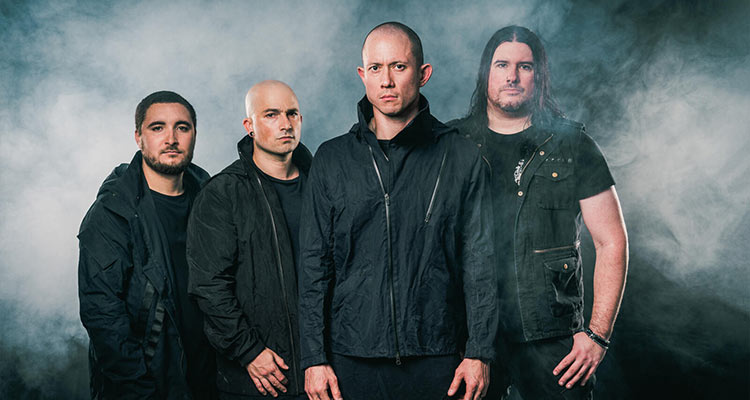 Conceived in 1999, Trivium were one of those bands destined to make it to the big leagues. 2005’s ‘Ascendancy’ catapulted them onto main stages at festivals and expectations soared.

Over the next decade they seemed to be searching for the truest version of themselves, eventually gravitating away from the metalcore and thrash influences of their early work towards more traditional metal and heavy rock. Following ‘Silence in the Snow’ (2015) and its total absence of harsh vocals they found their footing on ‘The Sin and the Sentence’ (2017). This is really the first Trivium album to capture the essence of the band’s strong points: the combination of clean and harsh vocals, rousing & fist-pumping choruses and technical passages that would do Iron Maiden proud. ‘What the Dead Men Say’ (2020) and ‘In the Court of the Dragon’ (2021) are a chip off the same block. On both albums Trivium express their artistry through humungous heavy metal tracks sprinkled with thrash, black metal and melodic death metal elements.