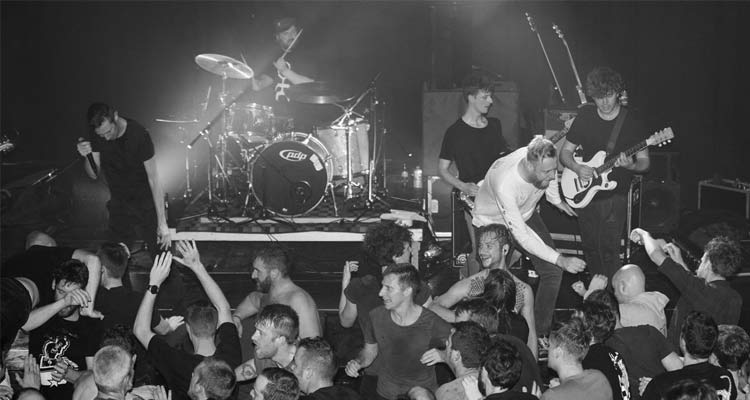 Founded in 2002, Sunpower is a younger member of the Belgian punk family – or should we say ‘was’? Last year the band members decided to unclip the safety pins from their ears and shave off their Mohicans but when we asked them if they’d be interested in a one-off reunion gig on Alcatraz’ punk & hardcore stage they didn’t hesitate a single second. Does punk have its place at Alcatraz? Now there’s a rhetorical question! Wasn’t the punk subculture born from a deep-seated discontent with social developments? Wasn’t that discontent expressed through music and very explicit clothing styles that were considered offensive at the time? The same goes for hard rock and metal: metalheads all over the world cast a baleful eye on the establishment and metal bands are often highly critical of society. Far be it from us to engage in politics but a generous helping of punk rock is just what the doctor ordered and that’s exactly what Sunpower stands for: infectious staccato hardcore punk in the vain of Circle Jerks and The Dead Kennedys. Punk’s not dead… not by a long shot.